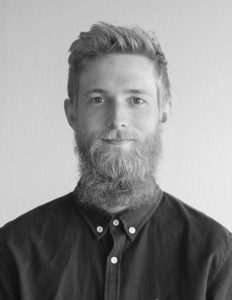 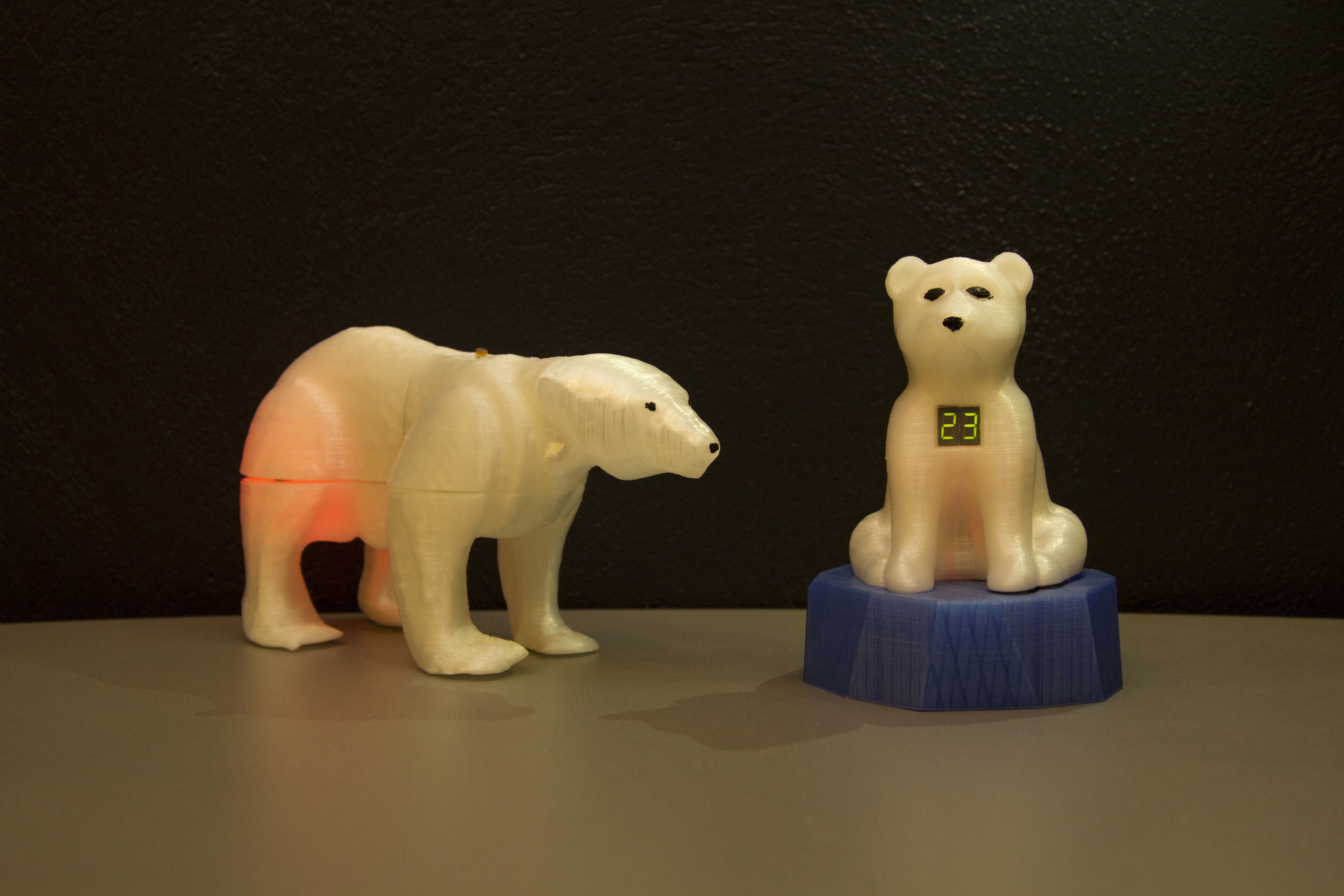 In a consumer world, driven by a ‘buy and throw away’ culture, EcoBears tries to remind people, that the environment is suffering from our over consumption. Instead of buying a new and fancy refrigerator, people can use the EcoBears concept as an add-on for their old refrigerator, that helps keeping the right temperature in the refrigerator, while also ambiently giving an update on the state of the refrigerator throughout the house-hold.

The concept consists of a polar bear cub and it’s mother. The cub is placed in the refrigerator, measuring the temperature. The temperature is then displayed, to help the user determine whether it is too hot, or too cold. In case it is too hot, it will pulsate red, or if it is too cold, it will pulsate blue. If everything is in order, it will keep a steady white color. Using wireless communication, the mother bear will mimic the behavior ambiently, to help the user notice if the refrigerator has stopped working or if someone forgot to close the refrigerator door. The mother bear can be placed whereever the user wants, in the house-hold.

A more in-depth explanation of the EcoBear concept can be found at the following publications:

Proceedings of the SIDeR conference 2015.